Barcrest is one of the most experienced developers in the Internet gaming industry. Barcrest was founded in 1968 and began its career as the analog fruit machines designer supplying British casinos and pubs. The company set the standard for slot machines in Britain from the 1970s to the 1990s. They have since undergone a couple of transitions. In 1998, IGT purchased Barcrest only to sell the company to Scientific Games in 2011. Despite changes in ownership, Barcrest remains a prominent name in online gaming. 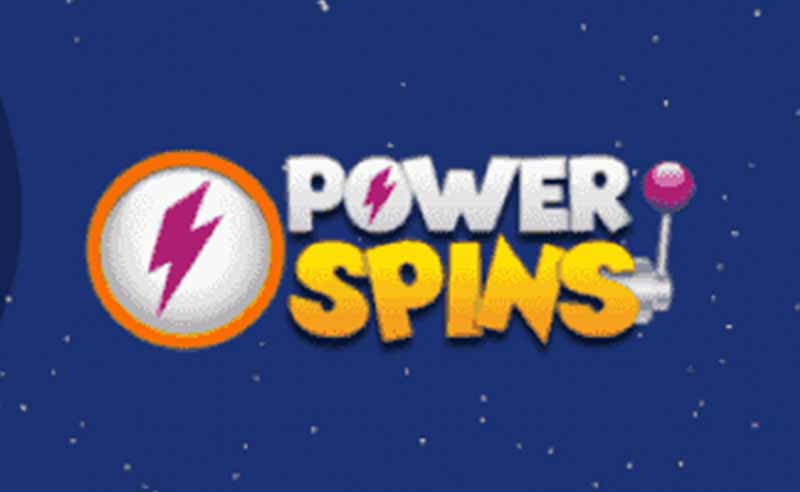 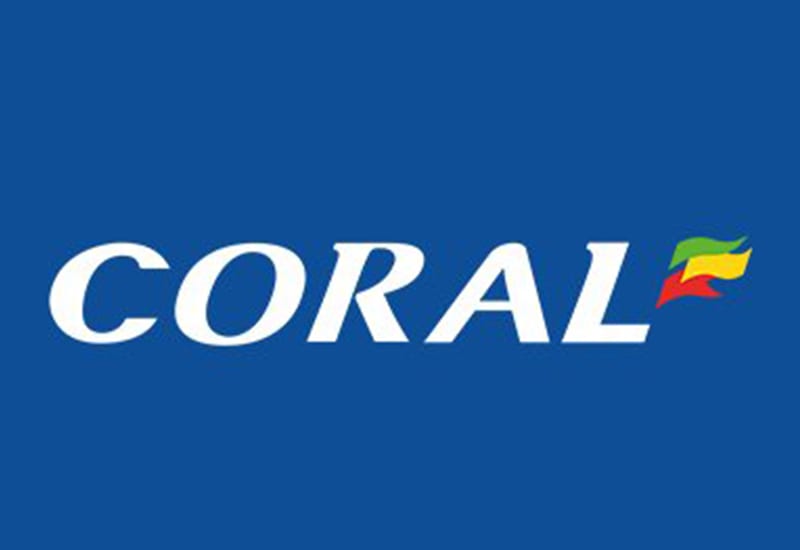 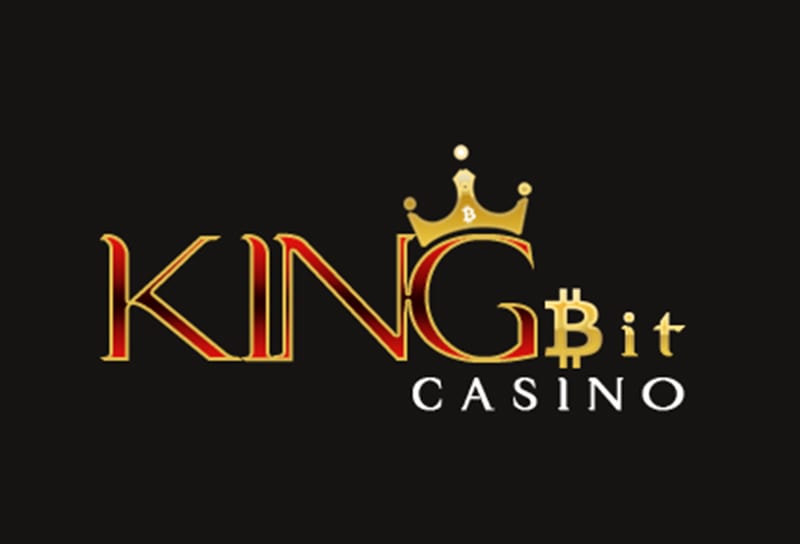 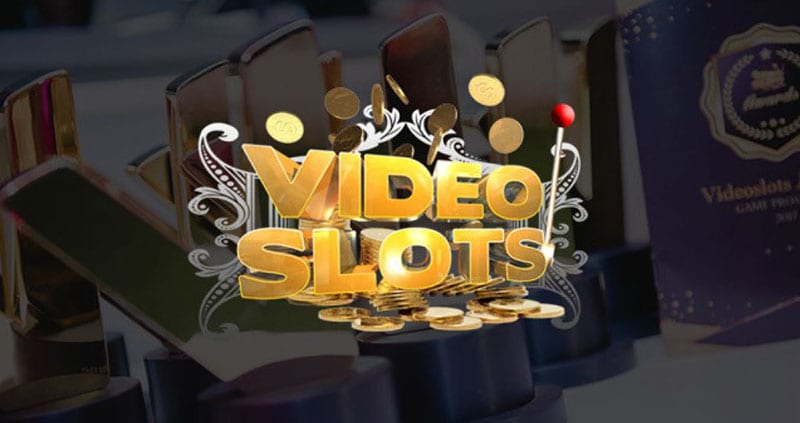 Gamers who enjoy playing on the go can access Barcrest games via their Android or iOS devices. All games provided via Barcrest can be played through websites that offer downloadable software, or players can access the games via their web browser in instant play mode. The list of the slots available on mobile will be immediately re-arranged once you open to display Barcrest on mobile.

Barcrest is a well-known company around the world that has been developing casino games with a focus on slots. The great thing about this developer is the fact that they have always remained true to its innovative nature, and kept it moving with the times. Barcrest Gaming is one of the gaming company's in the industry that seems to do everything right.